I have less hair today because of a dash.

This issue reminded me of how crucial it is to name a file correctly.  In my previous life, investigators would bring me data copy from their external drive when I would often encounter the dreaded "file names too long" error message.

Both Microsoft and Apple impose limitations on file name length.  This limit includes not only the file name but also the entire document path.

The reason for this error - especially with Windows-based systems is that there is a limitation of 256 characters in a filename.  There are also some issues with using specific characters.  Two things to keep in mind when you are naming your native files - try to avoid using a period "." and also the dash "-".   Using a period in your filename could be confusing because this is generally the delimited used for identifying the file extension.  Believe me, periods can really screw up processing.   When using a dash, sometimes when users add a dash, sometimes it will automatically add a long dash depending on how you add it.  Many users won't even know this has happened.  Instead of using periods and dashes, try using underscores instead.  For example:

In the Litigation Support Guru blog by Amy Bowser-Rollins, she outlines the following suggestions for filenames:

Naming files is a good way to organize your data and provide for quick retrieval when needed in searches.

Also, keep in mind that as mentioned above, the entire document path counts toward the character limits so also organize your data so that there won't be multiple folder levels as well. I can't tell you how many times I have had to tell agents and legal support staff that their file path is too long.  Folder structure is good but too many can be a headache as much as the filename itself.

Organization is good but also know the limitations of processing or copying data.  If you need further assistance with this issue, please contact your litigation support professional. 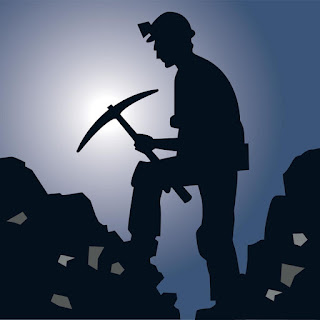 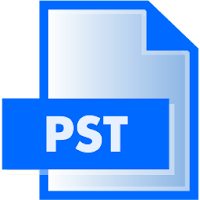 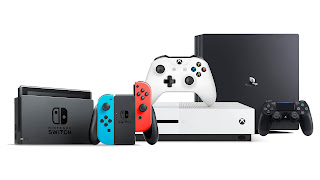